If there were any doubts towards whether UCLA basketball was legit, those doubts have been erased. We’re five games into a long season, but UCLA has already had their “prove it” game, and well, they proved it.

A 37-point win over CSU Bakersfield felt like just a warmup for the marquee, a blockbuster second game.

No. 2 UCLA hosted No. 4 Villanova at Pauley, and the Bruins came out victorious 86-77 in OT, without starting big Cody Riley, who suffered an MCL sprain after playing just four minutes against Bakersfield.

UClA followed up the Nova win with three more beatdowns on some minnows in Long Beach State, North Florida, and Bellarmine, winning by an average of 23.

Undoubtedly, the Villanova win is the biggest regular season win for the Bruins since Mick Cronin took over, but that can all change Tuesday in the T-Mobile Arena in Las Vegas.

UCLA hopes to exact a little revenge on No. 1-ranked Gonzaga, which famously kept the Bruins out of last season’s Championship Game—thanks to a miraculous half-court heave from Jalen Suggs.

But there’s no question about it: This UCLA team feels different. They handled their business against Villanova without Cody Riley, so who’s to say they can’t beat the Zags?

But this won’t be the last nonconference test for the Bruins.

UCLA heads back to T-Mobile Arena on December 18th for the CBS Sports Classic to take on the now 19th-ranked North Carolina Tar Heels.

But UCLA is not alone in coming into this game battle-tested, as Gonzaga has also seen off a Top 5 opponent in the early stages of the season. They hosted fifth-ranked Texas and were able to control that game to an 86-74 win.

Gonzaga will go on to play No. 7 Duke and  No. 14 Alabama, so the chances are that both of these teams will head into conference play with a nick or two on their records.

But who will come out victorious when they go head to head?

If I had to pick, with biases aside of course, I think the depth of UCLA, provided by grad transfer Myles Johnson, and junior Kenneth Nwuba—who put in a solid shift against North Florida—will be a big factor in the game.

How will the Bruins fare against seven-foot freshman Chet Holmgren, who looks to be a shoe-in for a Top 5 pick in the NBA? We’ll see.

However, the real storyline is Drew Timme, who looks like he might be the best player in the country right now. Timme put up 25 points on 11-15 shooting when the teams met in April.

The big men of UCLA are going to have their hands full all night, but if they can contain Timme, and rely on the big three of Juzang, Jaquez, and Jules Bernand, they have a real shot at taking the Zags down. 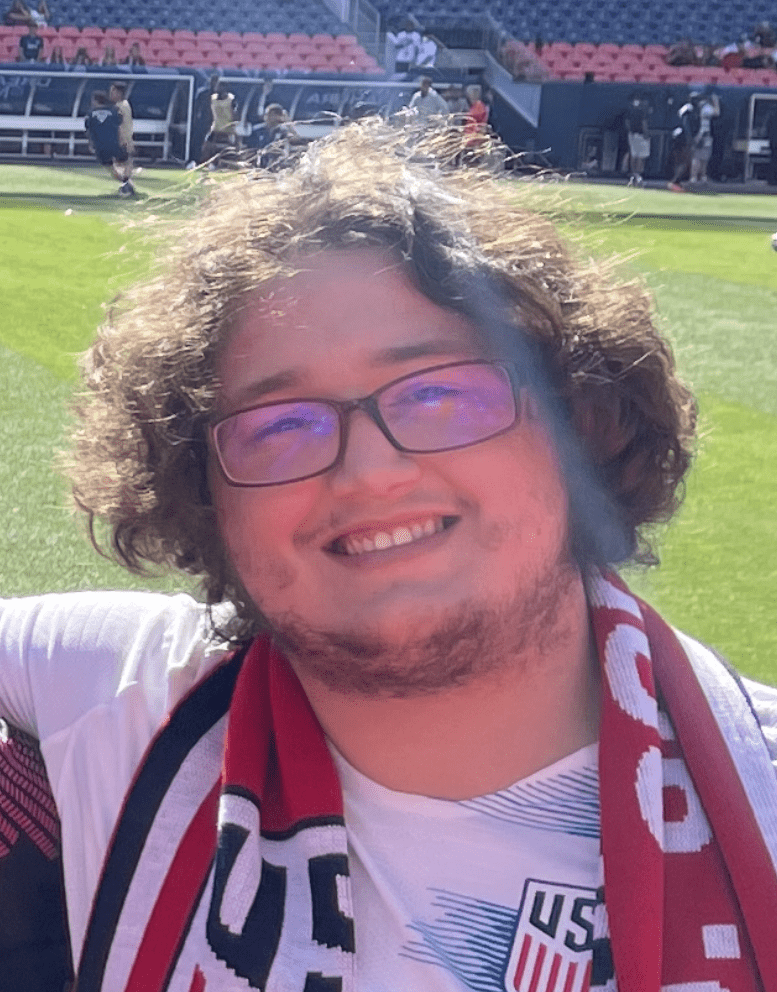